Liverpool Guitar Society and Chester Guitar Circle are proud to jointly present a rare chance to hear Welsh guitarist Gerard Cousins perform solos and duos with his good friend South African guitarist Derek Gripper on a stunning musical journey from Wales to Africa and the world.

The concert will take place on Saturday 22nd March 2014 at 7.30pm in St. Mary’s Centre, Chester CH1 2DW (Directions). Tickets are £7 on the door, but there are discount tickets of £5 available if booked and paid-for in advance.  Seats are limited so you’re advised to reserve your place in advance.  To get advance discount tickets you can either contact us here at Liverpool Guitar Society  or alternatively at Chester Guitar Circle if that is more convenient.

Both musicians draw on the ancient traditions of their homelands, fusing them with their classical training and techniques for an evening of music that promises some staggering performances from two of the most original and imaginative musicians around.

Gerard Cousins has performed all over the world from Peru to Pakistan. His unique choice of repertoire includes his Welsh inspired original compositions & arrangements as well as works by contemporary composers such as Mark Anthony Turnage, John Tavener, Takashi Yoshimatsu and Hilary Tann. He combines his natural musicality and formidable technique with a remarkable singing quality to create a fresh and spontaneous approach to all the works he performs. His latest CD Hiraeth has been described by Classical Guitar Magazine as a must for all serious collectors of classical guitar recordings. www.gerardcousins.com

“What is immediately noticeable is how Gerard lets the phrases really “breathe”- a testament to his musical and technical ability… a great expressive and dynamic range.”
Classical Guitar News

Derek Gripper is in the UK at the invitation of classical guitar great John Williams who upon hearing his latest CD “One Night on Earth: Music from the Strings of Mali” immediately invited Derek to perform alongside him and John Etheridge in London. Featuring music by kora virtuoso Toumani Diabete, Derek has successfully managed to fit the music of the 21 string African Harp onto the 6 strings of the guitar. Songlines Magazine called this “a staggering achievement” selecting the CD as a Top of the World album in March 2013. www.derekgripper.com

”….an excellent album…that leaves you feeling a little more than human, a little better than human.”
Chris Roper, Mail and Guardian

This site uses Akismet to reduce spam. Learn how your comment data is processed. 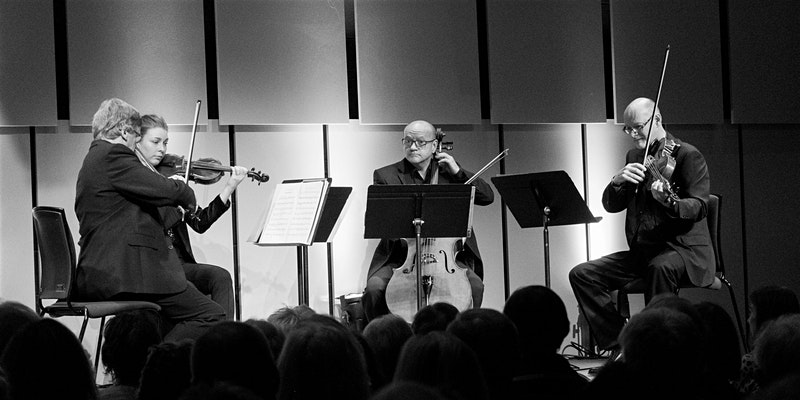 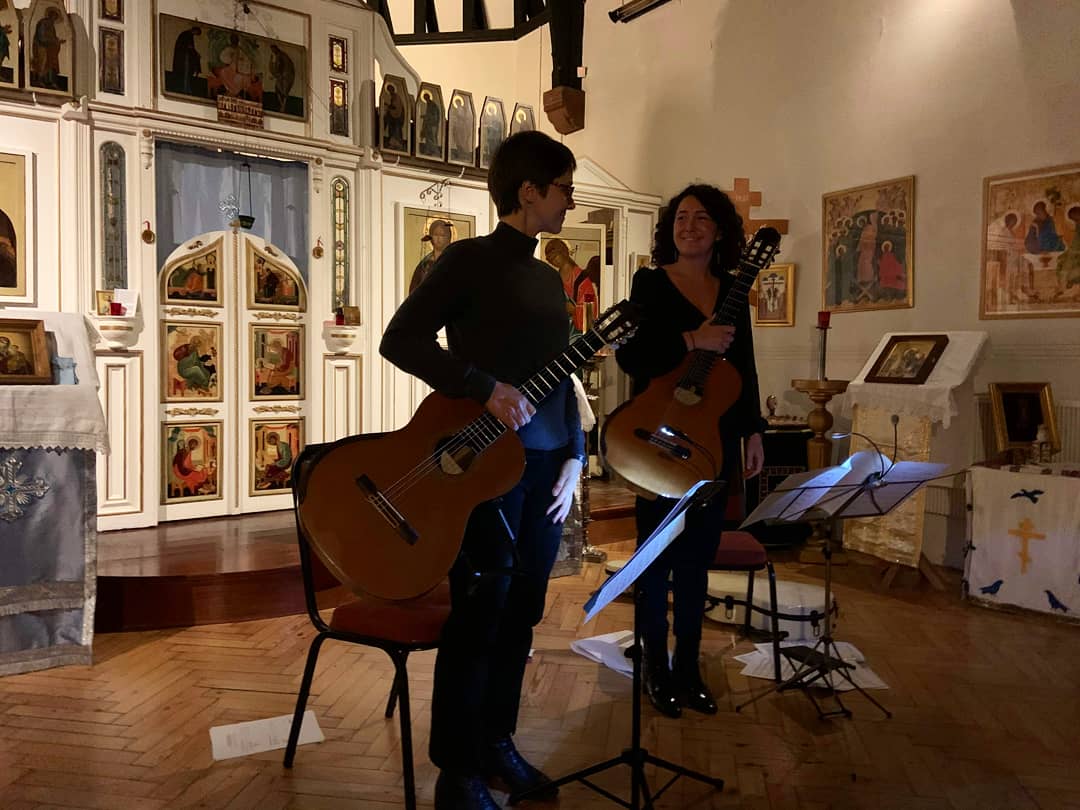 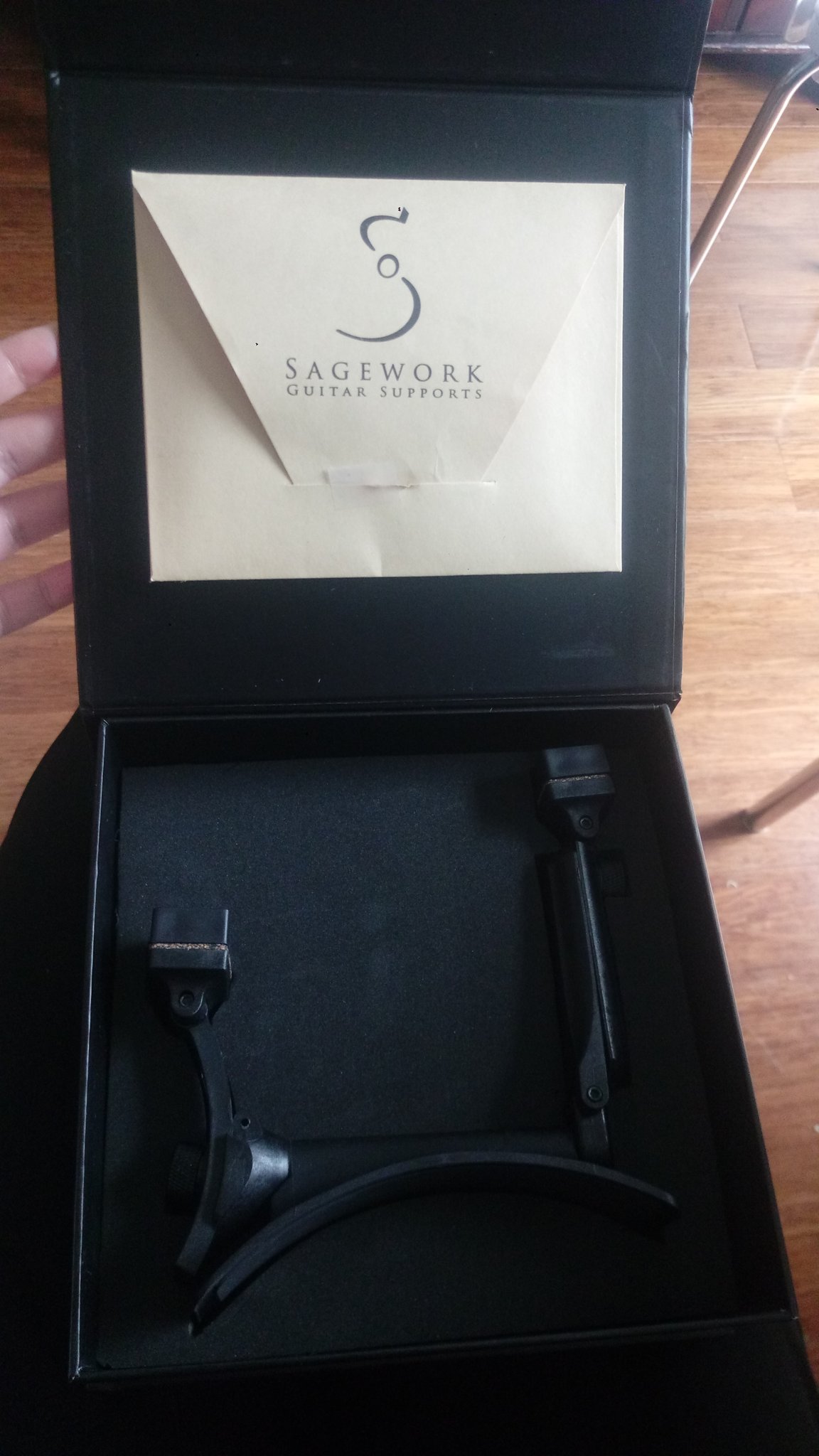